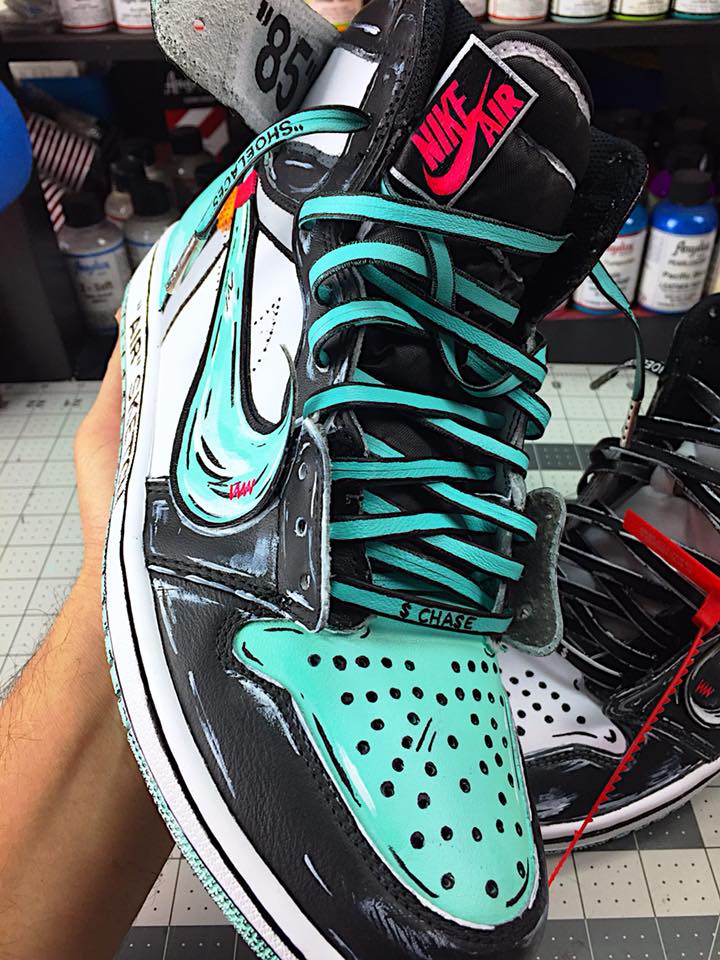 Over the last 3 months or so, Nike has been absolutely on fire releasing collaborations and new colorways and materials for their shoes.

There have been so many collaborations that its become nearly impossible to count. There’s the obvious ones, like the Off White collaboration with its Chicago 1 rendition. There’s the recent Art Basel Miami collab, which brought us two new, pastel colorways that screamed Miami. Then there was the recent collab with Levis and their Jordan Levis 4s causing mass hysteria over the U.S.

One thing that all 3 of these collabs have in common?

Well, besides being next to impossible to get your hands on, I can unfortunately announce that I caught an L for all 3 releases. That’s what these collabs have in common. Sneakerheads across the globe were thirsty for all of these releases and the limited supply called for a lot of crying Michael Jordan faces at the end of the day (wait, you never seen the Jordan crying face before!? Have you been hiding under a rock??? Google it!).

As my hopes dwindle missing out on catching any of these releases for retail (the way my bank account is set up, I can’t pay resell), I decided to do a mash up of all the recent releases that I couldnt get my hands on, on a pair of Yin Yang 1s.

That’s when Joshua Vides decided to hit Instagram by storm. Who is Joshua you may ask? His work can be seen all around Los Angeles and he recently opened up his own art gallery in LA. He’s known for taking objects such as a fire hydrant, for example, and repainting the entire object to look as if it was in a cartoon. His pop style combines the use of minimal color (black and white) but he uses them to such an effective degree that you couldn’t imagine that the simplicity of it results in something so surreal. It literally looks like he pulled a fire hydrant from a cartoon and placed it in front of you!
His style went viral so quickly, he has even collaborated with Nike & made a pair of Jordan 3s in his signature style for Tinker Hatfield himself!
Now, that’s a real come up! Needless to say, Joshua inspired me to try this “cartoon” themed style out myself.

So there you go! Now you have an idea what my thought process was before starting this custom. Now, let’s take a look at the results! Without further ado, here is your tutorial on how to make custom cartoon kicks, inspired by Joshua Vides & the most recent Nike collaborations that have been taking the sneaker scene by storm. Enjoy! 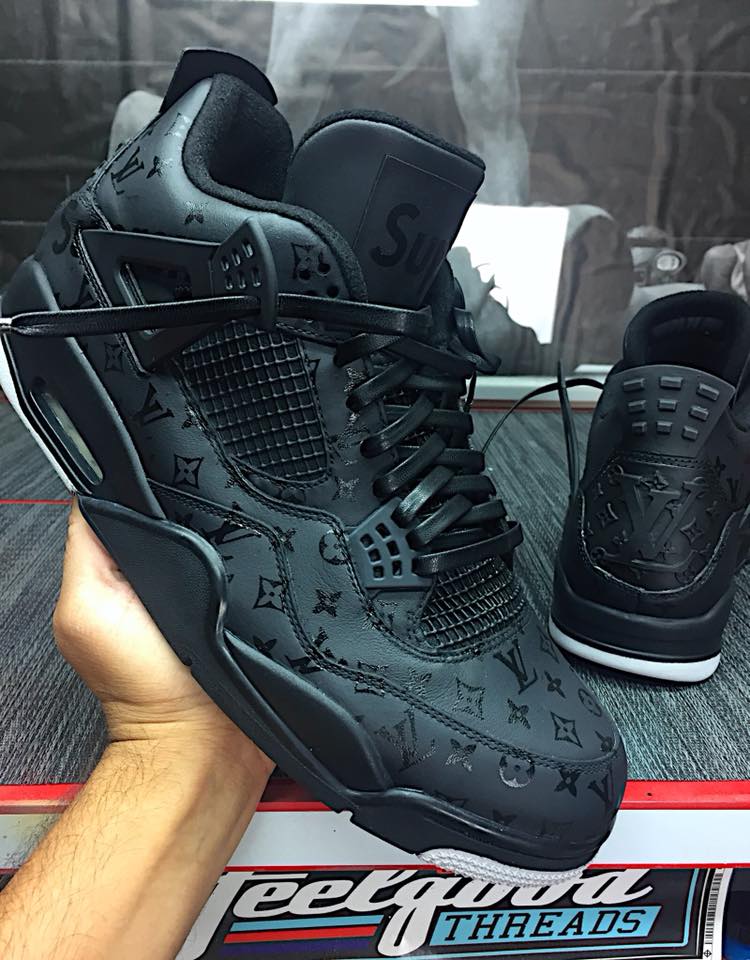 It’s truly amazing how far social media can reach people that you would have never... 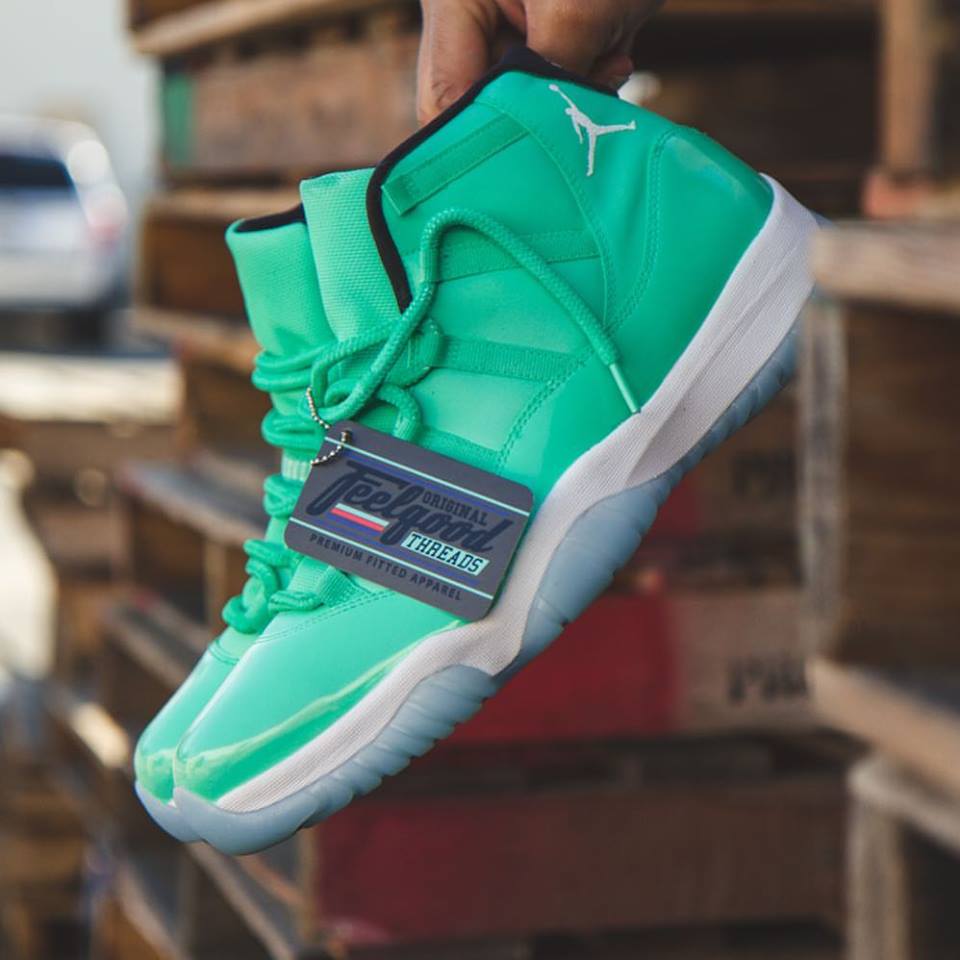 If you didnt know, we started our YouTube channel with a detailed tutorial on how... 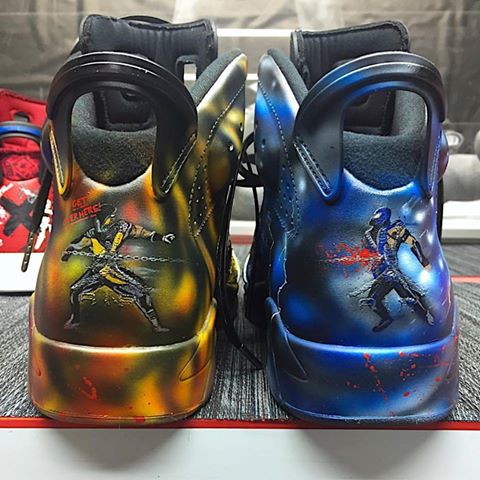 This set of Jordan 6s was dedicated to a young man that gave me the... 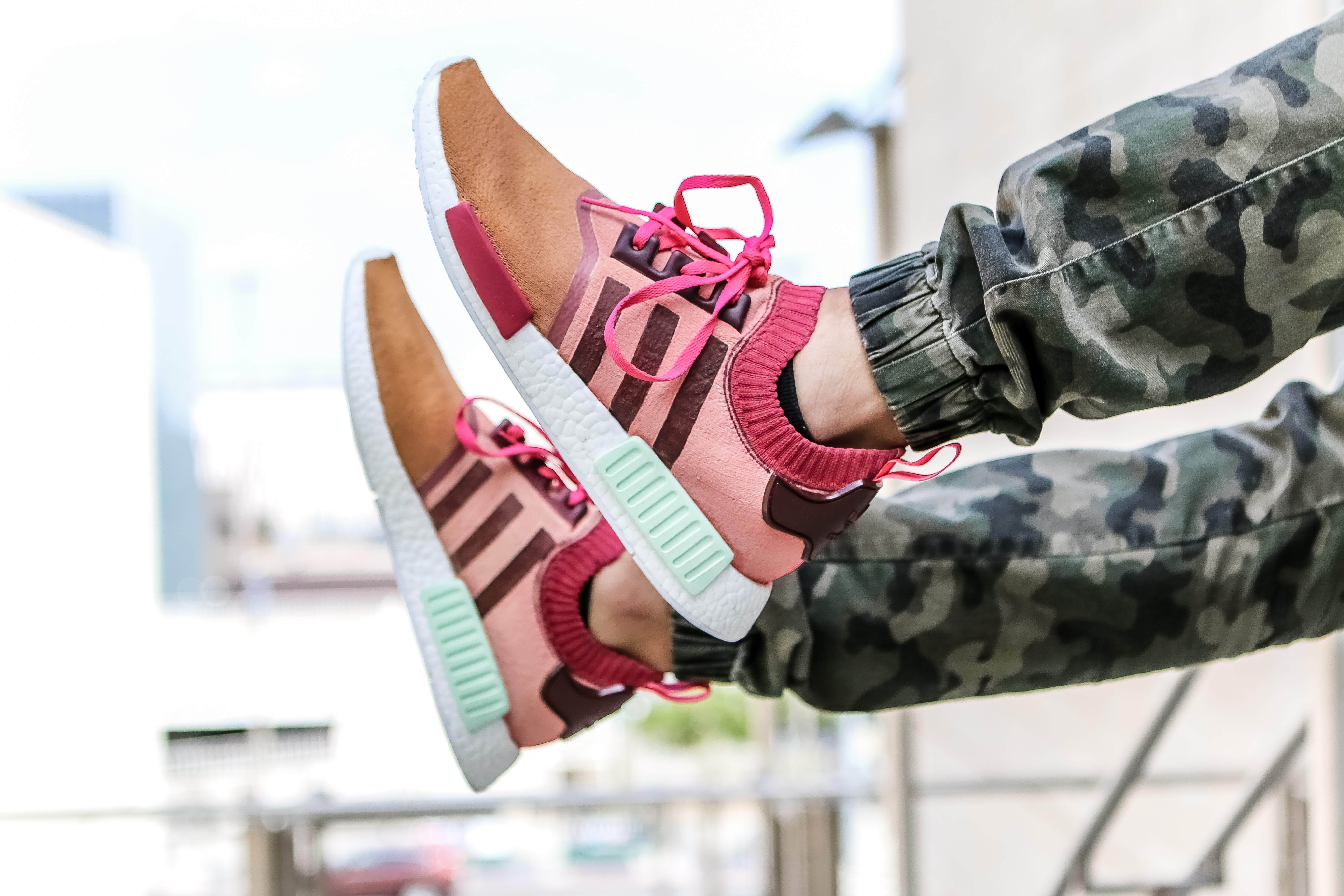 Are you familiar with “That 70s Show”? Ron Burgundy?  Jack Tripper? These were just some... 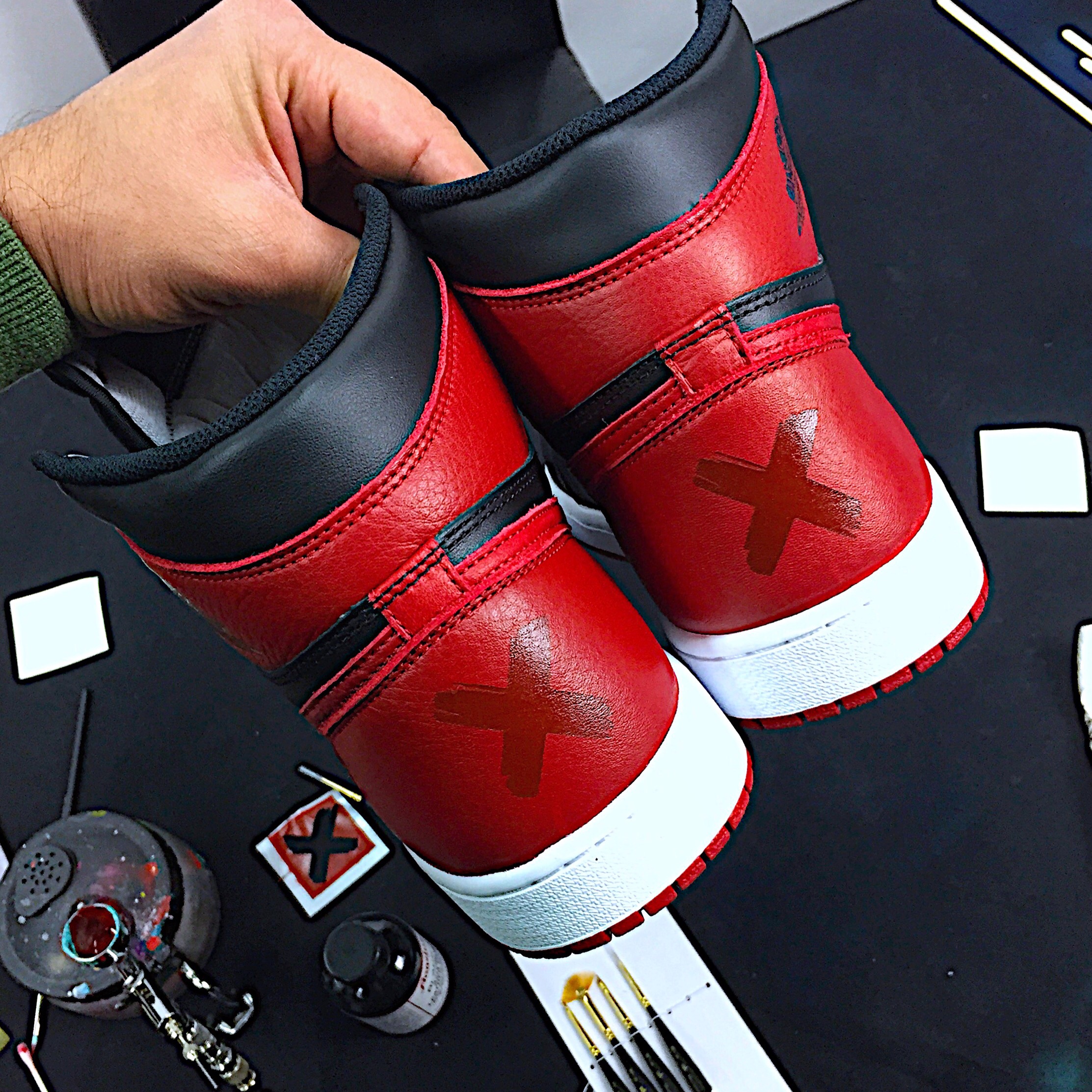 Ever wonder how these customizers are adding detailed images and logos to their kicks? Well,...

Wanna learn how to flip these kicks yourself? Check out the YouTube tutorial at: https://youtu.be/ZXERr9IzMTY... 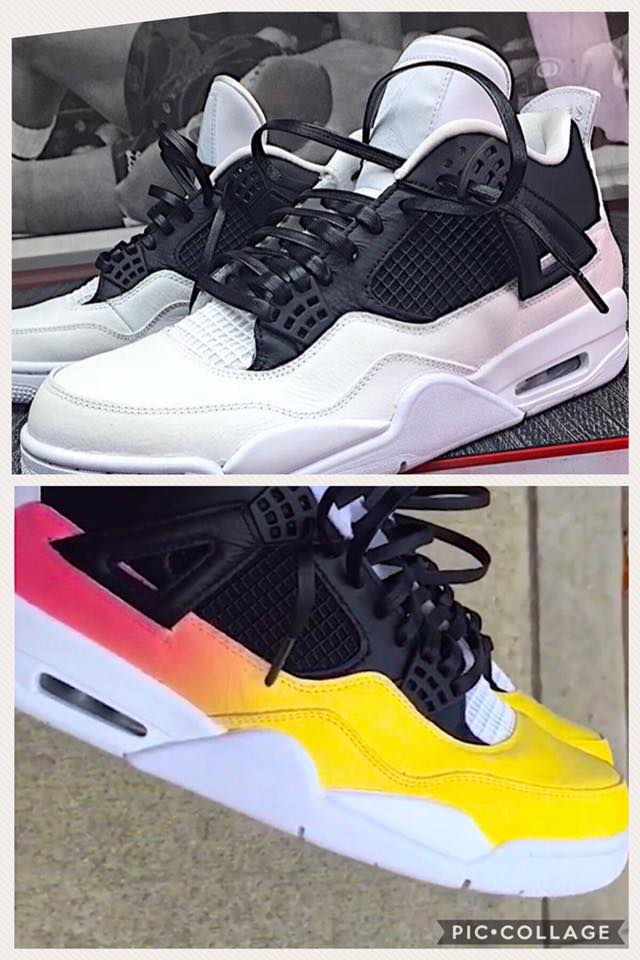 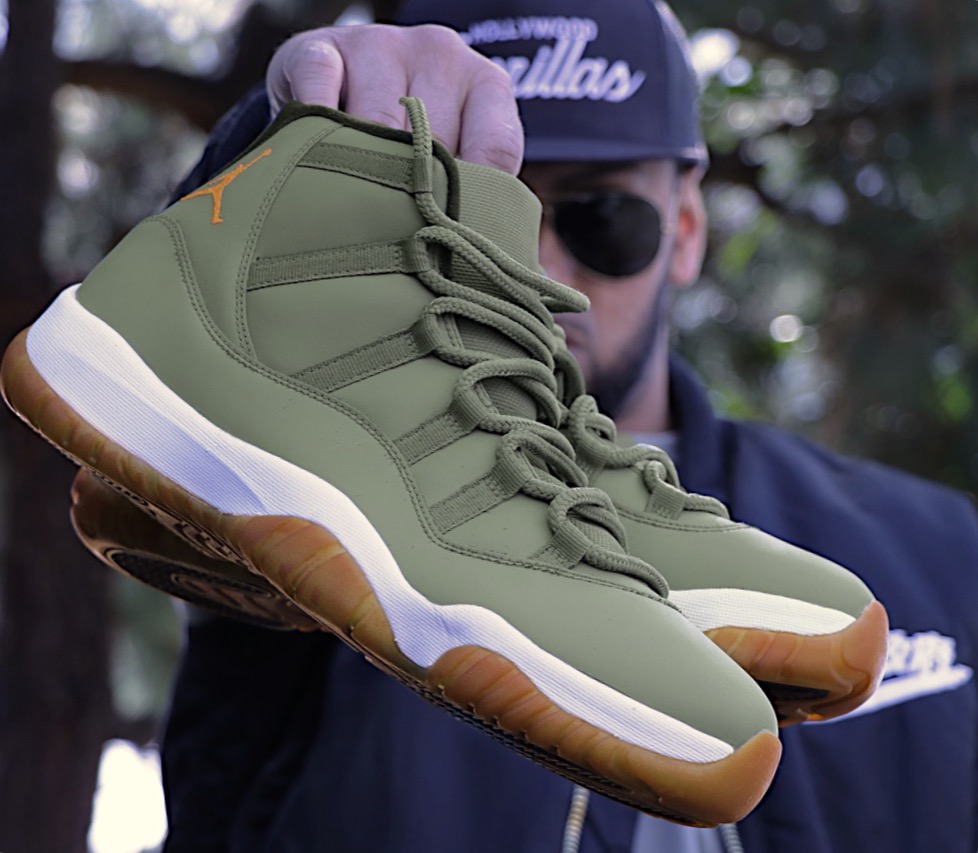 We’re pretty experienced with the Jordan 11, but there was one particular theme that we...